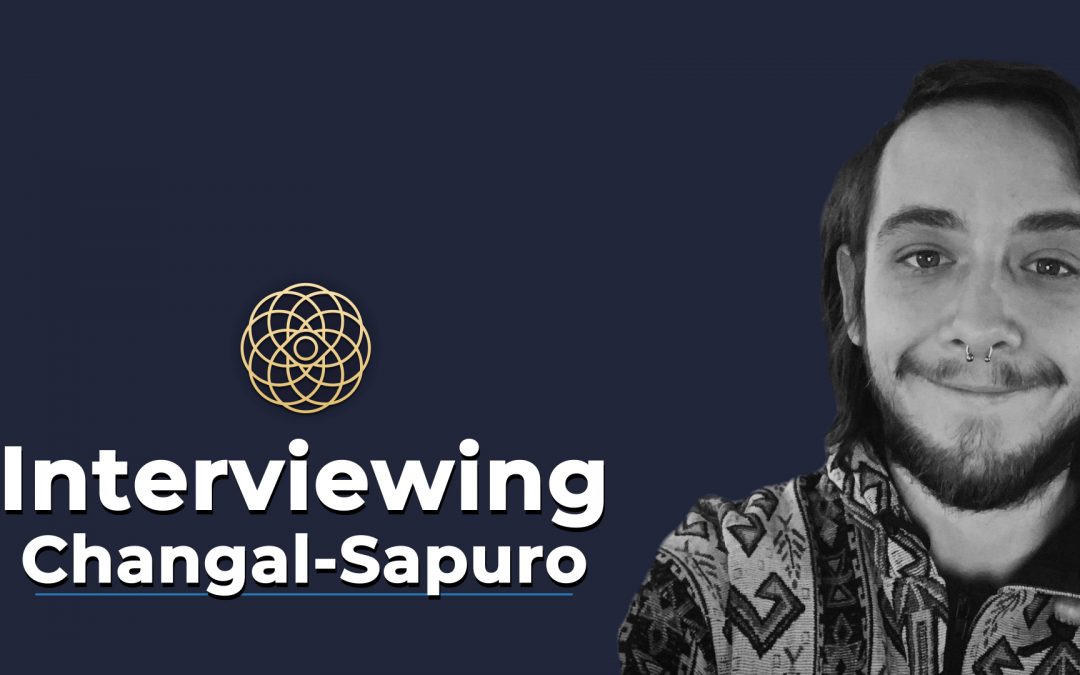 Welcome to the Psychedelic Conversations podcast!

We start by discussing Changal’s story and how it began with Cannabis when he was 9 years old. He explains that the plants found him throughout his life and not the other way around. At the age of 12, he met magic mushrooms, this allowed him to delve deeper and learn about himself. After years of exploring magic mushrooms, he also experienced other substances (Cocaine, MDMA, Speed) which allowed him to understand which of these drugs are medicines and which are not.

We then start to discuss Bufo Medicine. Changal clarifies that with bufo medicine, he started to learn about oneness and how everything is interconnected. He then tells me about how he combined Ayahuasca with Bufo medicine and had one of the most intense trips he had ever experienced. This experience gave him one of the most animalistic perspectives of reality and allowed him to see how all beings are sentient, even down to the trees, rocks and water, holding the same collective consciousness. Changal does not advise an inexperienced individual to mix psychedelics such as Bofu + Ayahuasca. In order for someone to actually embrace an experience like this, one must first build capacity to contain such a powerful trip.

It has taken him years (step by step) to be able to endure these experiences with the right approach. “When entering the deep waters, you want to be swimming and not drowning inside.”

One day he came home on MDMA and was expressing his emotions with his parents. They gained interest and decided to try MDMA and magic mushrooms, this allowed his father to have one of the most transformative experiences in the year 2012. This experience absolutely changed his life and gave him the insight to stop living within society’s rules and realized from then onwards Changal had to become self-sustainable.

We end off the discussion talking about the evolution of technology, Changals experience working with Bofu, Ayahuasca and Kambo, Re-activation of Bufo and Changal’s regenerative healing farm.

Changal’s journey with the entheogenic medicines has been a tribal journey and it has not only brought him closer to nature but has also shown him what it means to be human. After years of experiencing this, he has slowly been able to empathize with the tribal people of the Amazon and why they’ve chosen to live this way. It has taught him over the years that you don’t have to build anything or to be a certain way or do a specific thing, we only have to live in the moment now, to enjoy life.

Changal’s message to everyone is to listen to your heart,
if something doesn’t feel right, then it’s not right.

About Changal-Sapuro Ancestralis:
Facilitator of Bufo Alvarius, Kambo and Ayahuasca medicine, Artist, Builder, Farmer.
He was introduced to psychedelics at the age of 9 and he’s been exploring psychedelic and entheogenic states for more than 17 years. In the last 6 years, he’s been living on 1 hector of land where he is building regenerative community healing farm, also traveling around the world to share Bufo medicine (Germany, Poland, Serbia, Austria, California, Oregon, Mexico, and last 2 years also traveling to Brazil to share Bufo medicine.
His attitude towards psychedelics is “medicine for life” and he has a shamanic perspective and approach to psychedelics. He believes the entheogenic medicine is the best ally/teacher and pure consciousness itself.

Thank you so much for joining us!

Get your hands on the ultimate guide to support your microdosing journey.