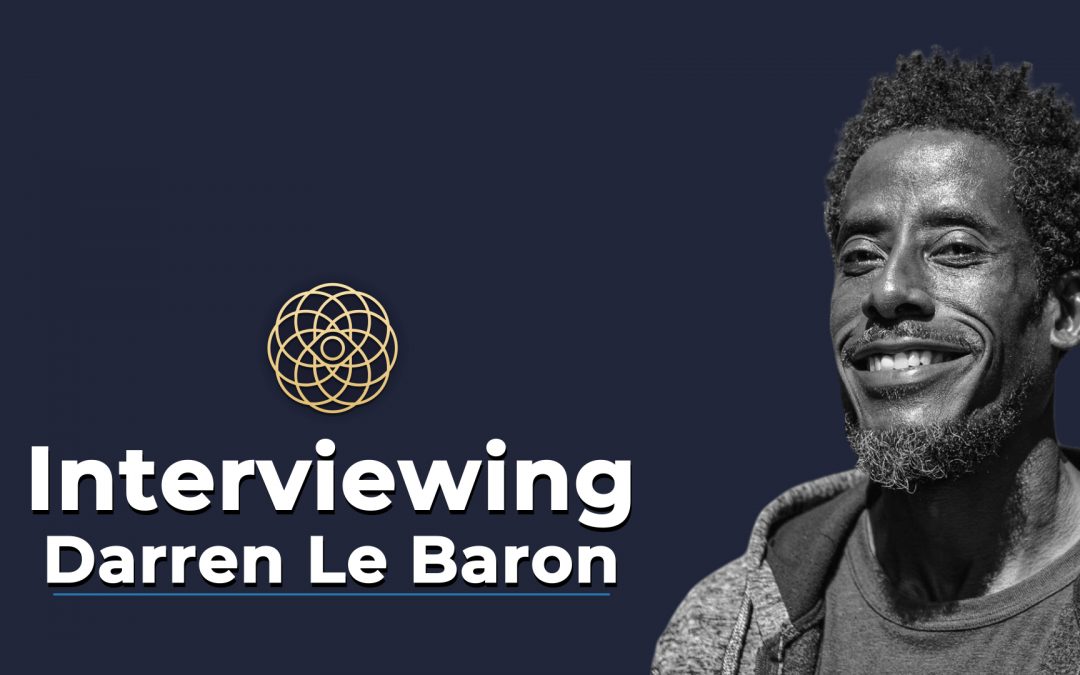 Welcome to the Psychedelic Conversations podcast!

Darren Le Baron (Springer) discovered psychedelics early in his teens however he wasn’t interested until in his 30’s simply because he was taught to “say no to drugs” and as he began to explore psychedelics, he understood why society has given psychedelics a bad name since it’s an extremely liberating technology, allowing one to open up their psyche and discover more about their own mind.

Darren believes that the notion of psychedelics losing many years of research in the ’50s is misleading since that is only the case in western society as there are many indigenous cultures around the world that have been using psychedelics for decades now with an unbroken link. Darren’s interest in indigenous cultures and history taught him the various uses of sacred plants ritualistically in ceremonies for medicinal purposes and we talk about the gatekeepers – the people that the sacred plants were gifted to, certain parts of the world hold specific entheogenic plants i.e The Amazon holds Ayahuasca, West Africa holds Iboga, Mexico holds Salvia etc.

We also discuss the relationship between mental health and psychedelics, Darren mentions that indigenous cultures generally don’t use psychedelics as a means of healing mental illnesses such as anxiety, depression etc. as these illnesses are a lot more common in western society due to the way we live. In indigenous cultures, psychedelics are used in a way to prevent mental illnesses rather than cure them. Darren’s interest in cultivation, horticulture and organic food growing lead him to become a renowned mycologist, partnerships with Double Blind and The Psychedelic Society.

About Darren:
Darren Le Baron (Springer) is a mythologist, psychedelic researcher, qualified organic horticulturist, permaculture teacher and facilitator. Permaculture is an innovative framework for creating sustainable ways of living. His interactive workshops look at the fundamental ethics and principles of permaculture while sharing practical tips for personalizing and implementing the tools in our busy daily urban settings. Along with being a member of the Breaking Convention committee, Darren has worked with CRCLR in Berlin and LUSH in the UK supporting both to create sustainable working systems and environments using permaculture.

Thank you so much for joining us!

Get your hands on the ultimate guide to support your microdosing journey.